Petty Officer First Class Sean Kristian Ellison, 30, passed away unexpectedly in Bremerton, Washington on Sunday, January 21, 2018 while on active duty ashore at the Naval Submarine Base in Bangor, Washington.

Sean was a Submarine Sonar Technician and served on the USS Michigan, SSGN727, where he earned his submarine “Dolphins” qualification badge. While on board the Michigan, he served as Leading Petty Officer and Sonar Supervisor and earned five Navy and Marine Corps Commendations. Sean loved his job in the Navy and loved being on a submarine at sea.

Born in Hawai’i, Sean lived there, Oregon, Connecticut and Washington. He loved the outdoors, especially hiking and kayaking as well as being a music and film buff. In addition, Sean was a loyal Seattle Sounders, Mariners and Sonics fan.

Sean loved being surrounded by his family. In his passing he leaves behind his beloved wife, and two daughters, father, mother, brothers and sisters – all who miss him dearly – he is gone but not forgotten. 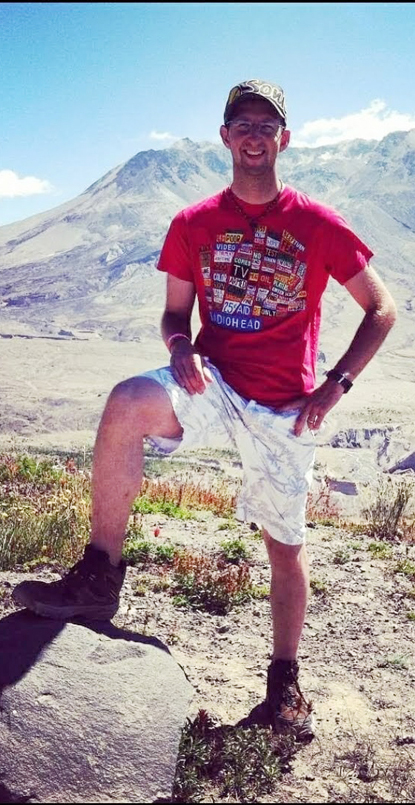 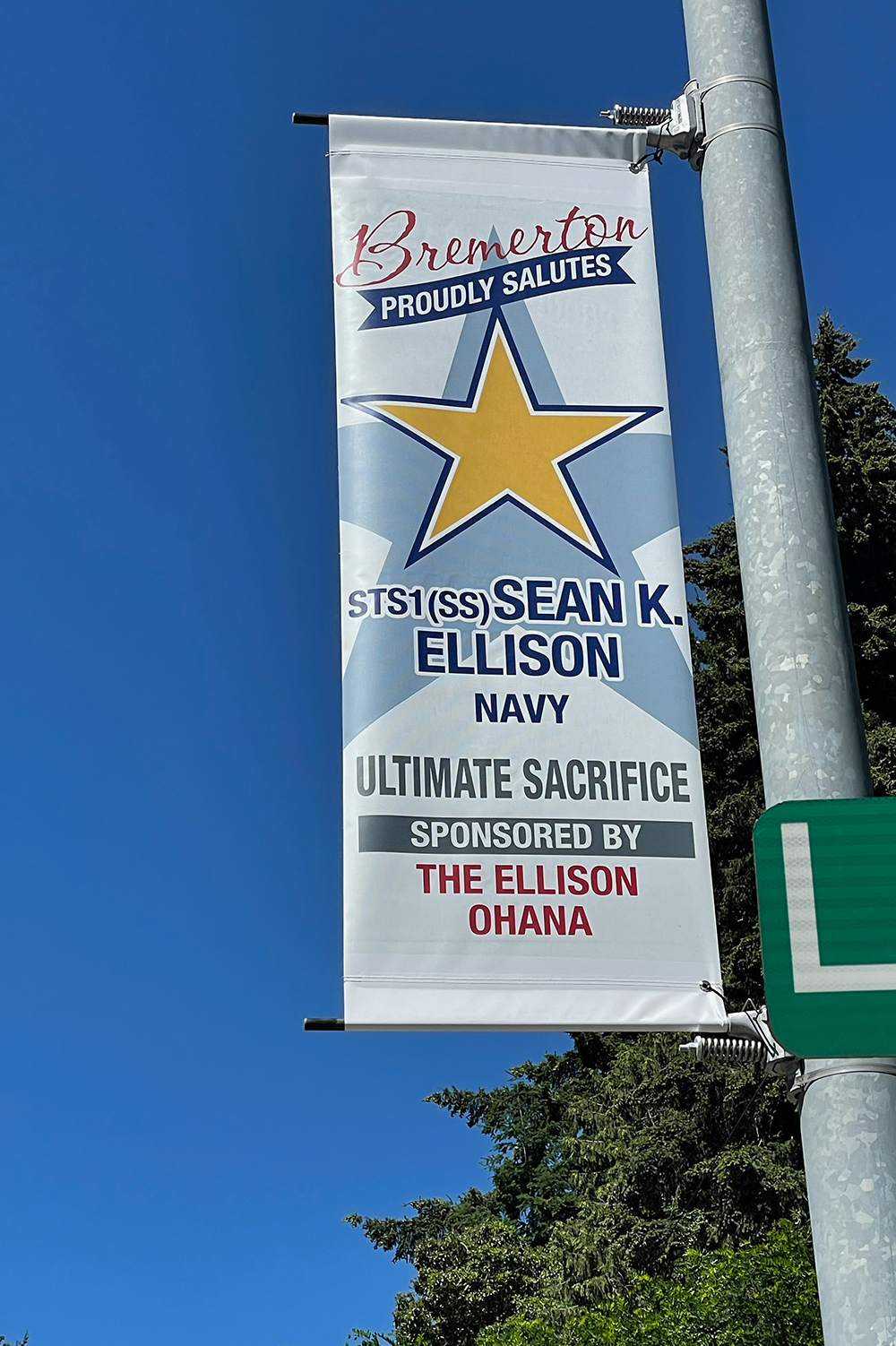