CORPORAL Phillip Dean Mobley. March 1991 – Killed during ground war in Iraq, Mobley was 26 years-old. He liked to ride fast motorcycles on the Autobahn when we were in Germany at 3d Armored Division Headquarters at Drake Kaserne in Frankfurt. On the road into the desert he asked me to take a few pictures for him of some camels so that he could send them back to his mother in Missouri. One of the last things he said to me on the way into the desert was, “..is this it?” He told his aunt, “If I don’t make it, put me under a tree.” He was killed by a land mine just after the cease fire went into effect and one day after his seven-year enlistment in the Army was scheduled to end. 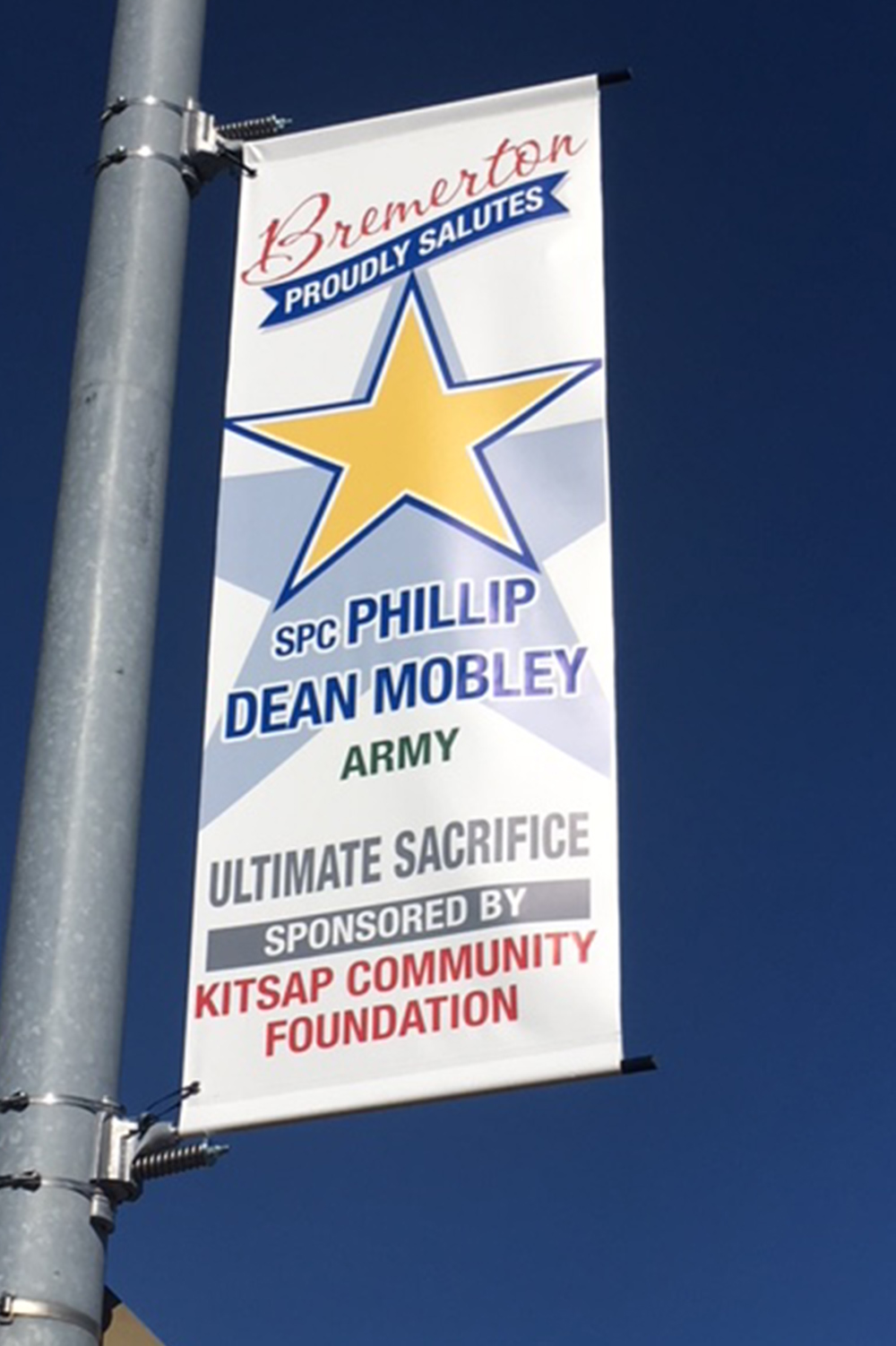