SSG David P. Nowaczyk was killed on his third deployment to Afghanistan is being remembered as a hero. He died April 15 of wounds from an improvised explosive device attack. Nowaczyk was an infantryman assigned to Fort Carson’s 2nd Battalion, 12th Infantry Regiment, 4th Brigade Combat Team, 4th Infantry Division. Nowaczyk joined the Army in September 2005 and earned several medals, including two Bronze Star Medals that are awarded for bravery or merit. 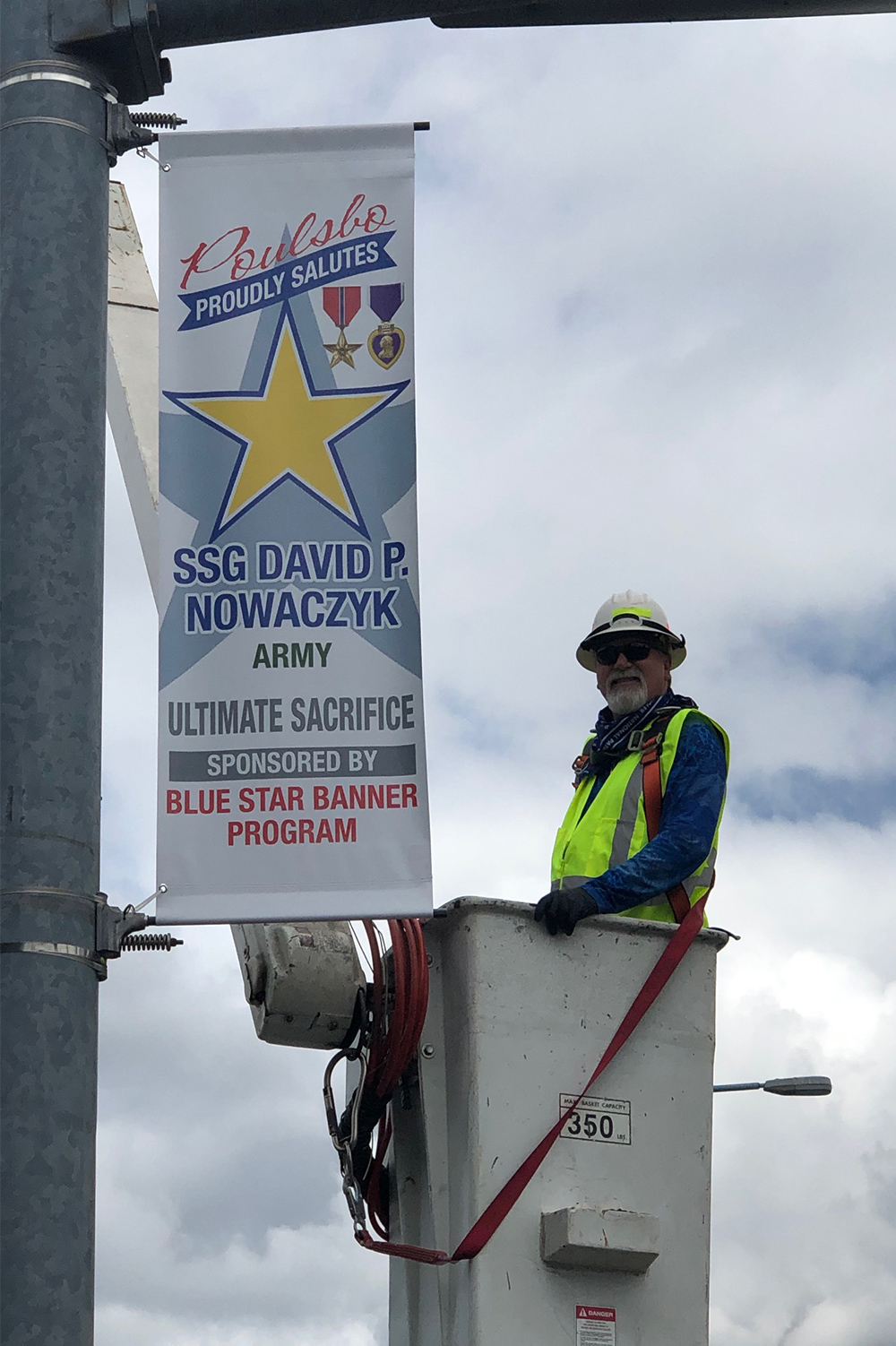